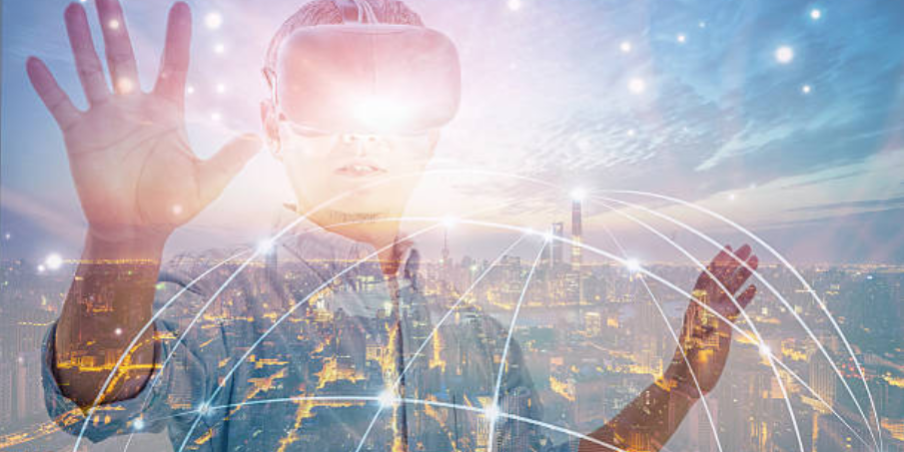 The big picture – green places for people
We heard many big-picture ideas: that smart cities could be the panacea for poverty, a roadmap for inclusive design, and the bedrock of health and wellbeing.
The inextricable link between sustainable and smart cities wove its way throughout all three days, with data and analytics central to the climate resilience story. The Green Building Council of Australia’s Nicole Sullivan, for example, pointed out speaking in terms like “proptech” was important.
“Not everyone gets climate change. But everyone gets a built environment that is efficient and healthy.”
Monique Esplin, Telstra Enterprise’s general manager for growth and strategic markets raised five “big” questions:
What is our future city?
How does technology enable our city?
What is the biggest problem to solve?
How can we use data?
How well is our city?
The challenges of a data-driven world
There was some observable anxiety around data, and privacy concerns popped up with regularity. Parallel conversations were had around data quality, standardisation and ethics.
The scale and complexity of the challenge ahead was daunting, Kate Deacon, City of Sydney’s executive manager for strategy and urban analytics said.
The most important question to ask ourselves is ‘why?’, she said.
“What is the problem we are trying to solve?”
So how can planners keep up?
According to Place Design Group director Catherine Gallagher, agility and vision, a strategy and framework are all important as we head into a smart cities future.
“But don’t stick to it too much,” she warned, echoing Winston Churchill’s advice that “plans are worthless, but planning is everything”.
The need to look past data as the end game
A common lament was the unresolved challenge of basic data standards. It is not, however, a technical challenge.
Melanie Mury founder of Imby, a platform that visualises planning and development data, said it had unearthed “374 ways for council to say approved”.
Mark Bew, Centre of Digital Built Britain strategic advisor, said our biggest challenge right now is that “we have a standardisation methodology that suits last century.”
At the proptech breakfast, he challenged Australia’s developers to pivot from builders to data analysts.
The need is to understand that the key thing is not the technology itself, but the underlying data” that the building generates, and how to keep, store and appropriately exchange it for precinct-wide benefits.
This position was echoed by Haifa El Ashkar, CSG service strategy and solutions, who likened Internet of Tings technologies to making money at the movies.
The ticket gets the punters through the door, but the popcorn is where the profit is made.
“You might not make any money selling street lights to cities, but once you have enough out there, imagine what you can do with the data,” she said.
The secondary service may be the one that drives revenue.
LinkedIn’s Nick O’Donnell aimed to help conference delegates “build a ‘tribe”.
Asked why LinkedIn was interested in city-making, he said, “LinkedIn is based on people, and smart cities is all about people.”